Jeff Ezell is a notable magician and motivational speaker who is hired at events all around the area. Audiences love him and corporate sponsors applaud him for his unique style and message. Here are five reasons to choose Jeff for your next event. 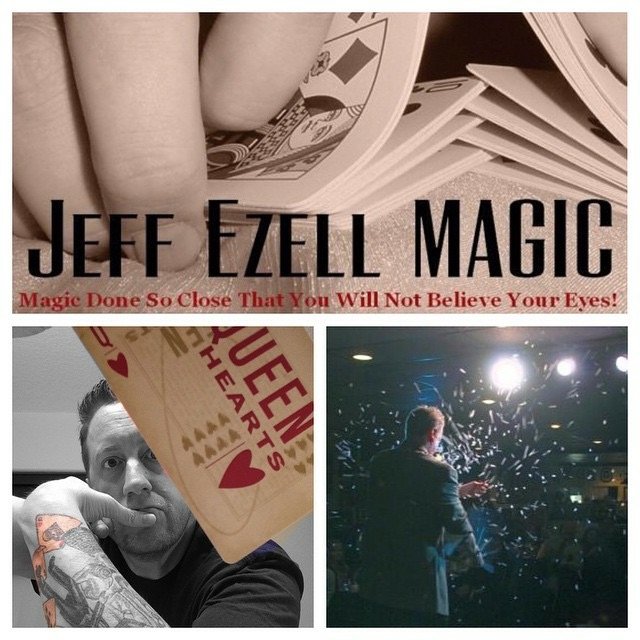 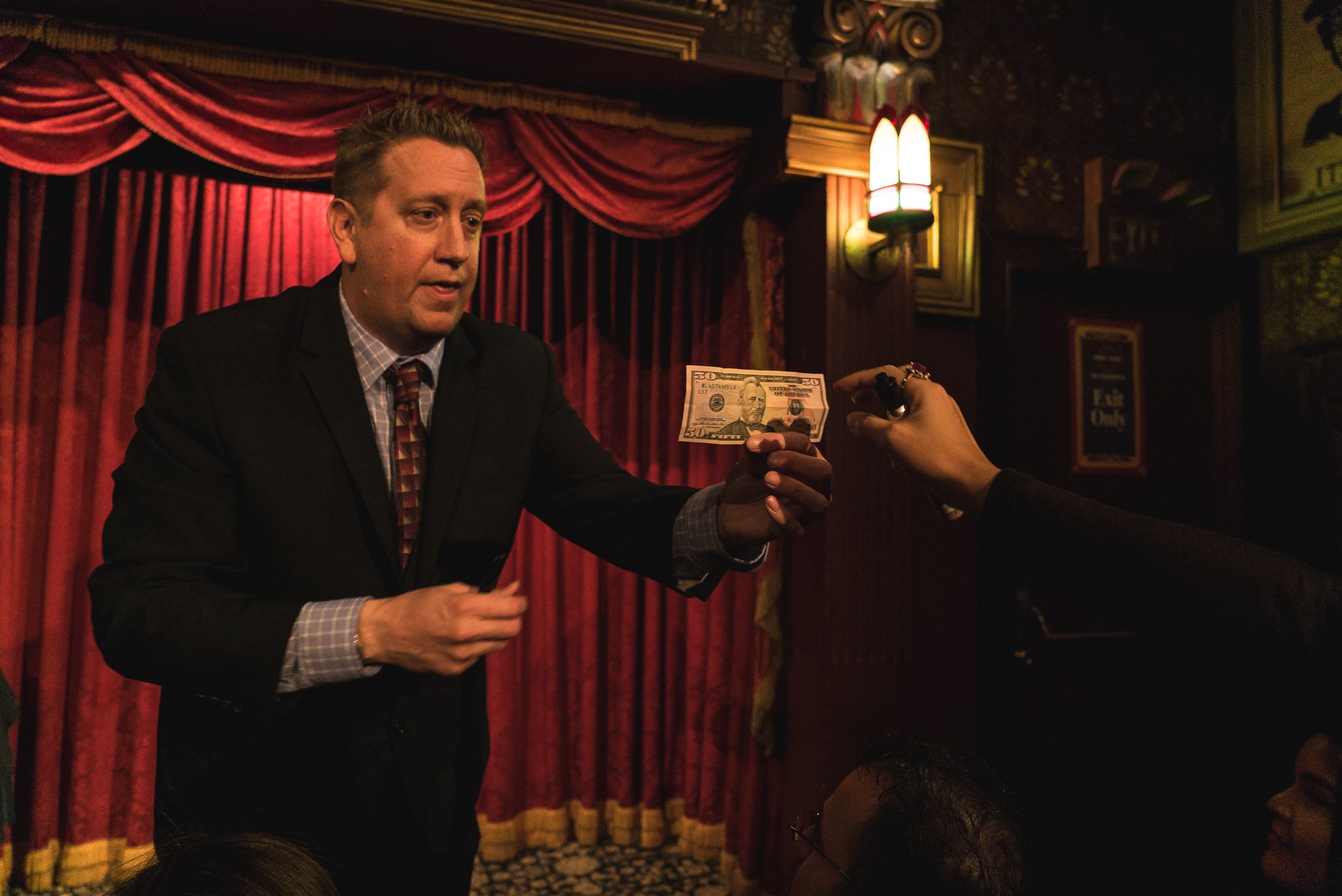 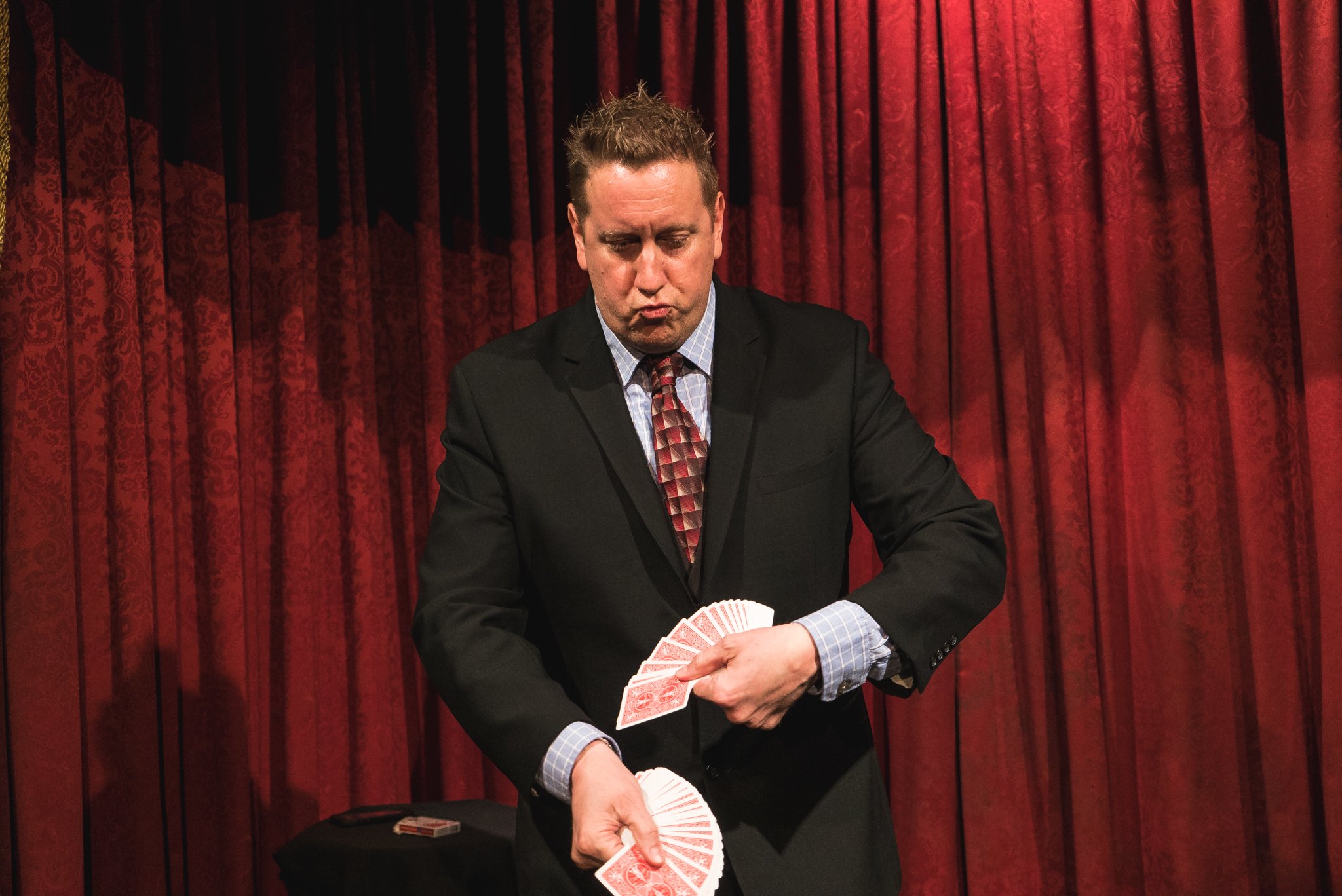 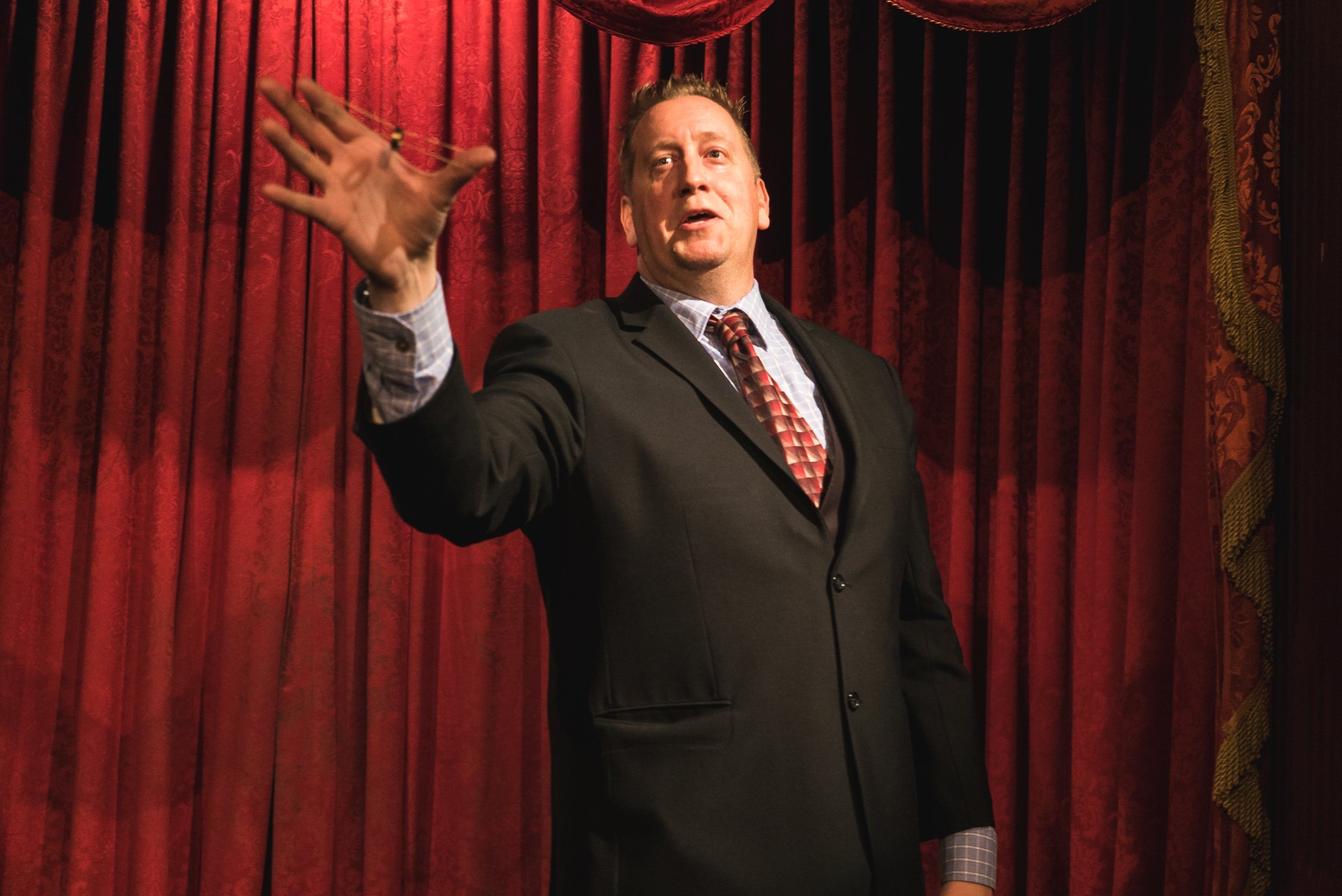 One reason to choose Jeff Ezell for your event is because he’s respected in the community. People who have attended his shows have only positive things to say about his performances. Companies and organizations that hire him for their events are impressed with the way he captivates a crowd and are ready to have him back again. They recognize the value of his unique combination of humor, illusion, and motivation and how it appeals to the audience.

Not only do corporate hosts and audiences like Jeff, but he is well-respected by his peers as his multiple nominations prove. He has been nominated twice by the Academy of Magical Arts, also known as the Magic Castle. He was nominated for Lecturer of the Year, which is an award for magicians who utilize their magic act in public speaking, an area where Jeff excels. His second nomination was for Bar Magician of the Year. This category focuses on entertainment. Nominees are chosen by other magicians, many of whom are well-known in the industry.

Jeff is Loved by the Crowd

Another reason to choose Jeff for a corporate or social event is because he’s loved by the crowd. Watch the room when he’s on stage, and you’ll see faces enraptured by what he’s saying. You’ll notice people smiling and laughing even as they nod their heads in agreement with his words. Jeff knows how to get a point across, explain an idea, and challenge people in a way that they not only remember but enjoy.

Jeff Customizes His Shows for Family-Friendly or Adult Crowd

Jeff’s shows are customized to fit the audience. Got people of all ages? He’ll use illusions that kids can understand while still keeping the interest of adults. At an adult-only event, Jeff will talk at their level and tell stories that they get. You never have to worry about being embarrassed at what he says at an all-ages event or concerned that the kids will be bored. Each show is tailored to ensure it’s appropriate for the audience and the purpose of the event.

Perhaps the best reason to choose Jeff for your event is because he motivates people. He doesn’t just perform to entertain but to inspire, encourage and activate. He doesn’t just want his audience to laugh at his humor or be mesmerized by his tricks. He wants them to think about the meaning behind what he says and then, to go out and make a change for the better in their own lives. His passion for motivating others is the foundation for what he does, and he wants to leave a lasting impression with the audience that carries them into the future.

If you’re considering Jeff Ezell for one of your corporate events, any one of these reasons will prove why he’s a solid choice. Put all five together, and you have a guaranteed success with the audience.