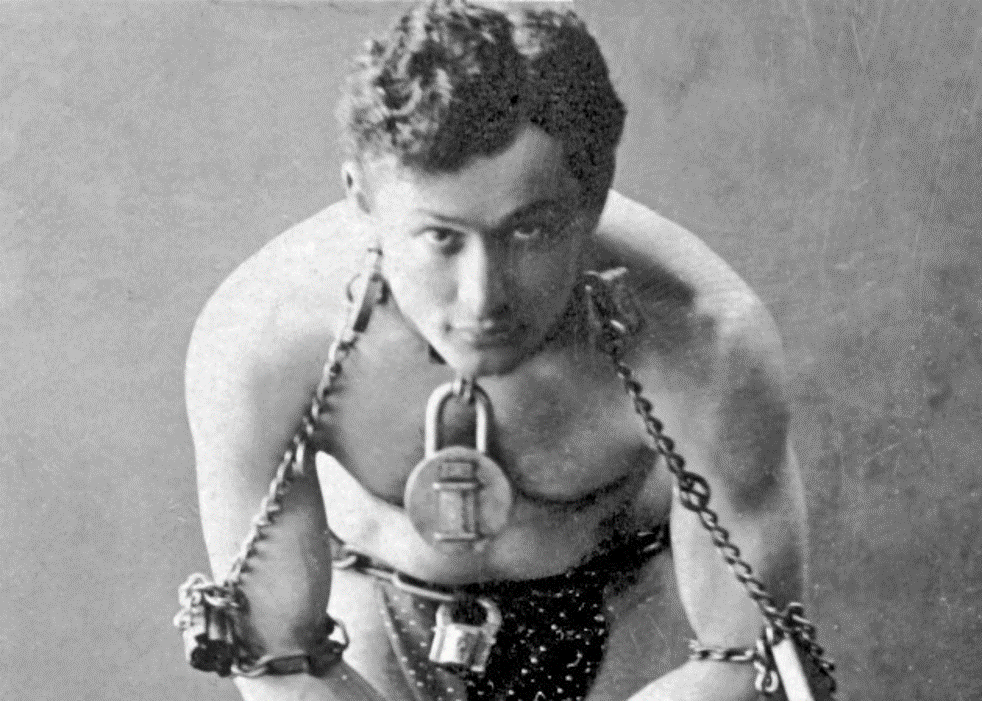 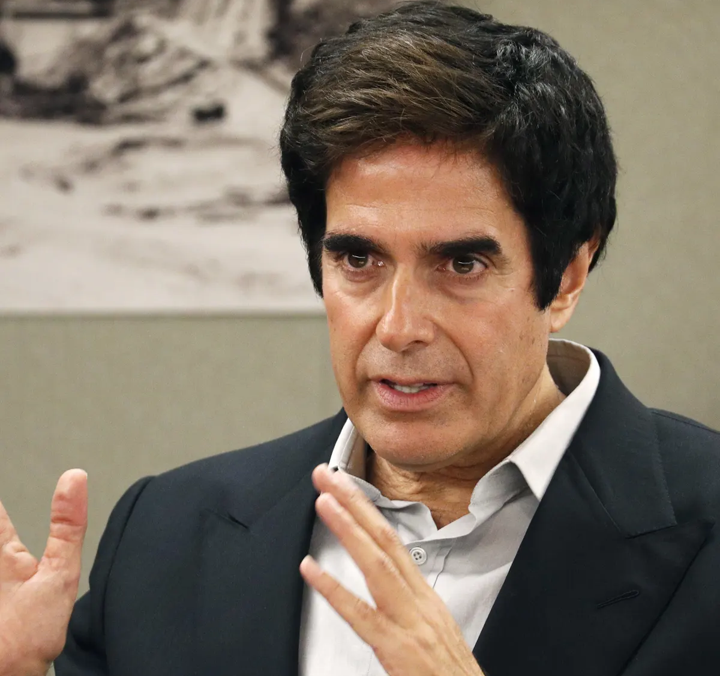 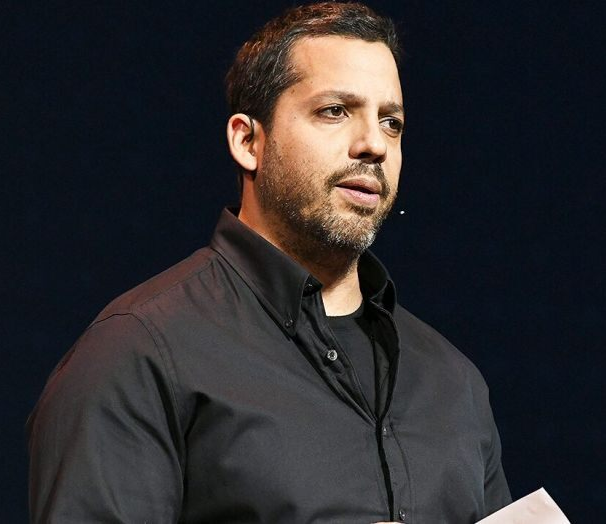 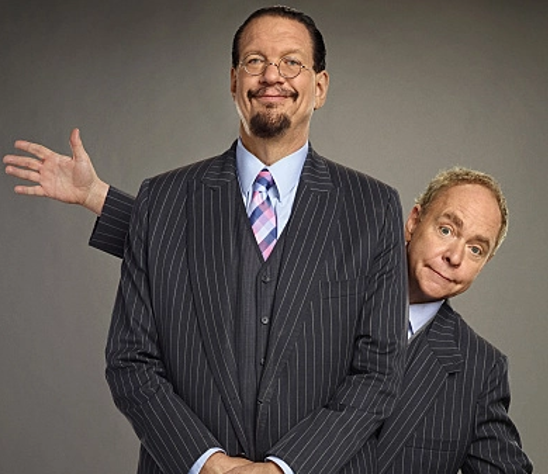 Some of the Best Magicians of Modern Times

Magic has attained a certain level of respect in recent decades. Taken from the early days where it was seen as a low form of entertainment for the poor, it has become a heralded pastime for the rich and famous. Modern magicians have become celebrities, household names, whose stunts become even more amazing and death-defying. Here are some of the best magicians to step on the stage in recent years.

Modern magic is synonymous with the name of Harry Houdini. Born as Erik Weisz in Hungary in 1874, he attained fame as an illusionist as well as a stunt performer. He became best known for his escape acts, where he escaped from handcuffs before moving on to chains, ropes and straitjackets. He escaped from the side of skyscrapers and under water. To make his acts even more exciting, he asked audiences to come up with challenges. Those escapades brought in more fans. As with most magicians, critics tried to rationalize his stunts and how he freed himself. However, fans continued to be thrilled by his performances.

Born David Seth Kotkin, David Copperfield is the most successful magician based on commercial criteria. He is an American magician with numerous television specials to his credit. He has been nominated for the Emmy Awards 38 times and won 21 times. David began practicing magic when he was just 10 years old. He got so adept at his tricks that he became the youngest member of the Society of American Magicians at age 12. Since then, he has achieved tremendous fame with his magic, allowing him to buy 11 islands in the Bahamas as a private resort.

Harry Blackstone Jr. made a living pulling rabbits from his hats and sleeves. Born in Three Rivers, Michigan, to a stage magician, Harry was introduced to magic early on as a prop in his father’s acts when he was just an infant. As an adult, he developed a reputation for himself as a talented magician, making appearances on many popular TV shows. He also designed special effects for several performers, including Michael Jackson and Alice Cooper.

David Blaine is another illusionist born in America. He is known for feats of endurance and has broken several records with his performances. He has also had a major influence on how people watch magic. He turns the cameras to the audience so those watching the shows on TV see the audience. Some of his most popular stunts include being buried alive, frozen and drowned alive.

The unique feature about this act is that it is a two-man show. The two entertainers performed together from the 1970s. They have a specific style with Penn being the narrator and Teller not speaking during the performance. Instead, he uses mime and other nonverbal cues. The pair went on national tours and appeared on television shows. Humor is part of their shows with everything from gag tricks to satire and pranks. They also rely on shock appeal. However, the humor doesn’t take away from the fact that they are talented illusionists. Botched tricks are part of their show as well with the impression given to the audience that they “messed up” the illusion. However, something more elaborate occurs to impress the audience. Their narration is often as captivating as the tricks, leaving the audience in laughter or speechless.

It should be rather obvious from this list of names that magicians come in all styles and talents. There is room for anyone who can trick an audience into believing what they are told. These magicians serve as inspiration for future generations to bring on even more thrilling and captivating stunts and tricks.