Jeff Ezell, magician and motivator extraordinaire, has been recognized by the Academy of Magical Arts. Also known as the Magic Castle in Hollywood, CA, the academy has nominated Jeff twice as one of the top five magicians in the world. This is quite an honor and one that Jeff doesn’t take lightly.

Jeff was nominated as Lecturer of the Year, which focuses on magicians who use magic in public speaking. Jeff is well-established in this area since he travels around the state for seminars, corporate workshops, and other special events. He uses his magic as part of his motivational speaking rather than just as an intro. His audience remembers the points long after his speech has ended.

The other nomination for Jeff was as Bar Magician of the Year. While this category is no longer included in the Magic Castle awards, it was for magicians who did stand-up bar and lounge style magic. This category is purely for entertainment and includes a vast number of magicians.

An Honor to Be Nominated

Nominees for the awards must have performed at the Magic Castle during the year prior. This isn’t as easy as it sounds with the exclusivity of the Magic Castle. It is a nightclub specifically for magicians and those who love magic. One must be a member to be allowed in or the guest of a member, and a strict dress code is in place and enforced.

Magic Castle has had an impressive list of celebrities to play at the venue, including Steve Martin, Johnny Carson and Orson Welles. There are several theatres where magicians may perform. To become a member, a magician or aspiring magician must be practicing their magic as a career or a hobby and go through an audition.

Nominees for the awards are chosen by performers from that year. Many well-known magicians have a say in who is nominated, such as David Copperfield and David Blaine. Because of the nature of the awards and the people who are involved, being nominated is quite an honor for any magician.

The History and Uniqueness of the Magic Castle 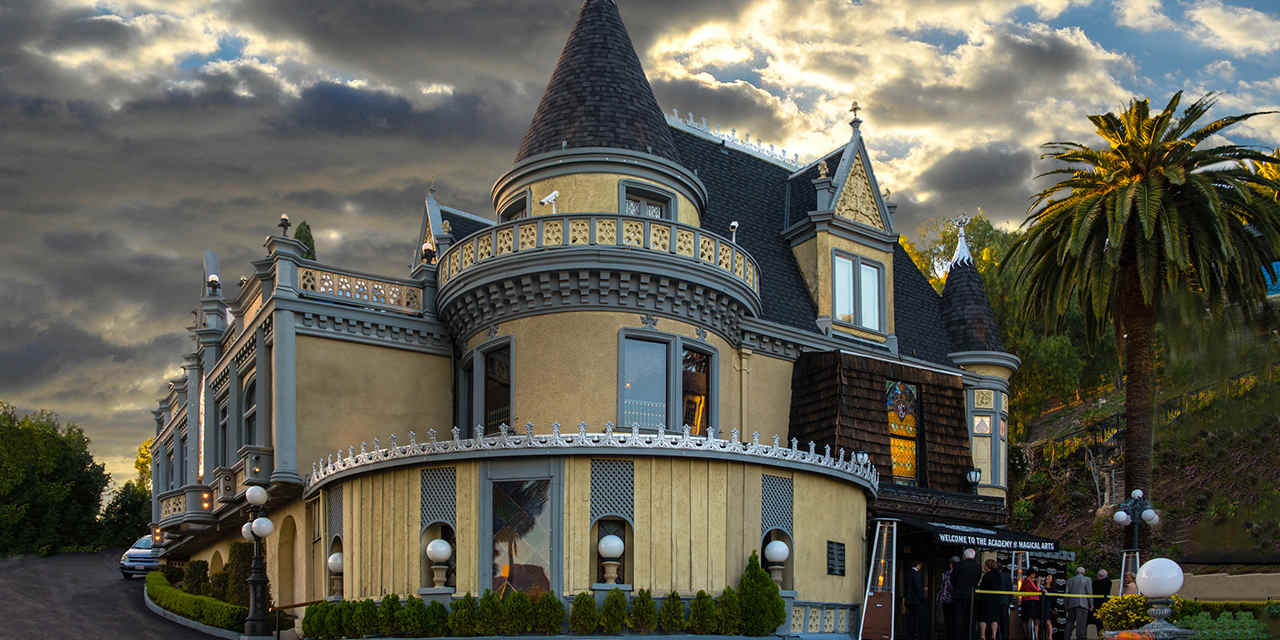 The main part of the Magic Castle is a building built back in 1909. In 1955, the home was sold to Thomas O. Glover, and the family still has ownership in the property today. The Magic Castle opened in 1963, and several additions have been made since. The Academy of Magical Arts began in 1952 and came to the Magic Castle in 1963.

This private club is quite a distinct phenomenon. It includes a full-service dining area and multiple bars. There are no obvious doors to the inside of the venue, but entrance requires the guest to say a secret phrase to an owl sculpture. Along with theatres for magicians to perform, there is a junior group where young and aspiring magicians can show their talents.

As one of the premier venues in Hollywood for the performance of magic, it’s an elite honor to be recognized as one of the best magicians in the world. For Jeff to receive two nominations, it demonstrates his skill and dedication to his craft.