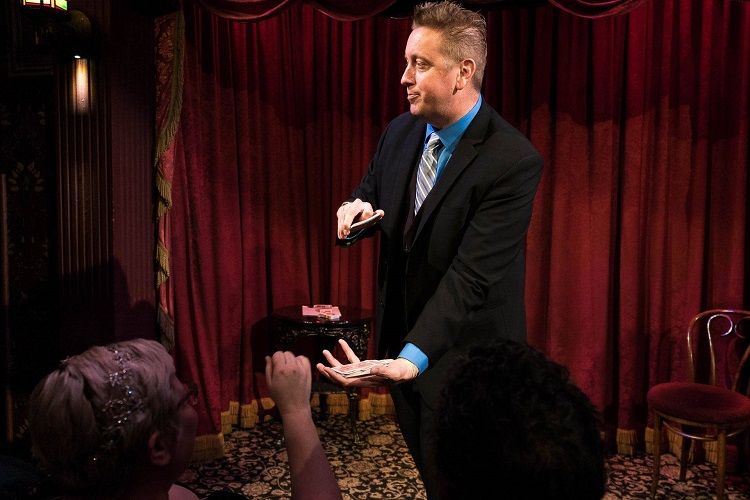 Illusions and sleight of hand are Jeff Ezell’s forte, but his magic is so much more. Jeff uses his magic talent to tell a story or get a point across to his audience. He combines magic and motivational speaking to reach people in seminars, conferences and training sessions.

A unique mix of humor, improv, and planned magical elements make every event unforgettable. Jeff recognized that people learn more and remember important points better when they are entertained. He has worked with companies in Los Angeles, San Diego, and all over San Bernardino to deliver their message to the audience in a way that will resonate with them long after the conference or training session has ended. 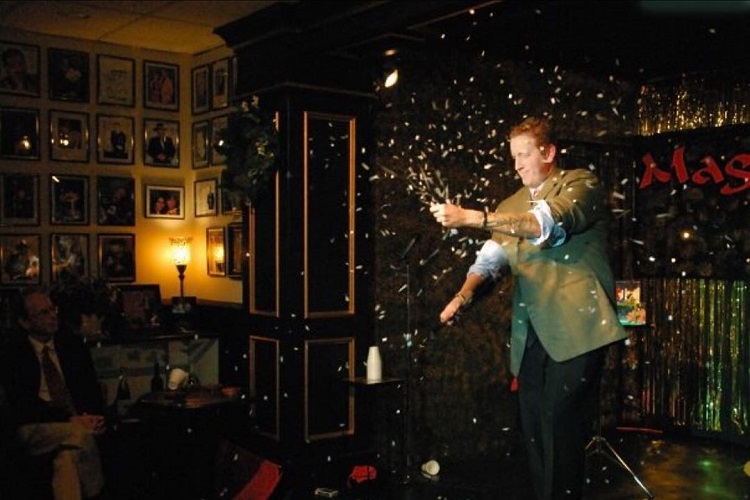 In large groups such as a conference, Jeff will perform stage illusions or magic designed specifically for a large audience. His close-up magic appeals to smaller groups, such as a training session for a department or small business. He may use everyday props or perform one-on-one to make a relevant point. His mix of magic and humor keeps audiences awake to listen to the topic of the encounter.

Unlike motivational speakers who may throw in a trick or two to get the audience’s attention, Jeff is a professional magician who has learned and practiced his art before audiences of all sizes. He now brings that talent to the business world where it can captivate the listeners as he instructs or inspires them.

Jeff is more than an entertainer; he is a motivator and educator. He uses his magic skills to convey deep and important truths. Whether he is putting on a magic show or speaking to a roomful of sales personnel, he is a first-class act. He will have the audience rolling in laughter from the first moment of the show to the last and for years following with memories that will last a lifetime.

Error: API requests are being delayed for this account. New posts will not be retrieved. 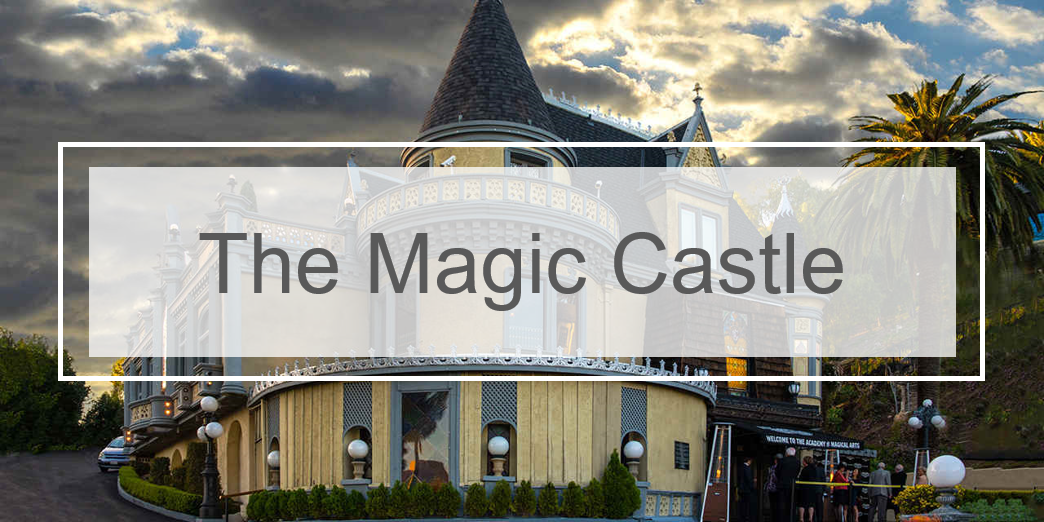